Let’s start by getting the obvious out of the way. After labor, fuel represents the highest cost of running a fleet. If you have your own fuel tanks and pumps, you need a fuel management system. No ifs, ands, or buts about it. The level of sophistication and control required will vary from one place to the next, but the need to have a minimal level of distribution control is undeniable. Fuel is expensive, and constantly buying it without knowing who takes it, how much of it and where it goes is as unacceptable as having a bank account without the same level of control.

However there is one additional, major benefit in having a fuel management system. It is an investment that pays for itself, and then some! With a fuel management system in place, the savings achieved relative to an “open bar”/honor system scenario represents at least 10% of fuel consumption. Some numbers may help illustrate the point.

Let’s take the example of a 50 vehicle fleet, and suppose that each unit consumes an average of 50 liters per week. That adds up to $130,000 a year, and we’re not even considering how much higher that number could be if fraud and leaks are taken into account. As mentioned previously, a control system can reduce consumption by at least 10%, i.e. $13,000 in this case. That is nothing to sneeze at, and a 50 vehicle fleet isn’t even that big.

The case for a fuel management system is pretty easy to make. So now what? There are several systems out there, and pretty much all of them cover the bare necessities when it comes to controlling a fuel pump’s distribution of that oh so precious fuel. In a nutshell, a system needs to:

On top of the above list, a key aspect to consider is installation. You want to strike the right balance between cost and reliability (a wired installation that requires digging and trenching), and budgetary constraints (going RF or WiFi to save on installation costs).

It wouldn’t be an exaggeration to state that the above listed features and functions are the bare minimum you would need in place to have fuel management that would qualify as adequate. Let’s now look at what is in it for you.

Benefits of a FMS

Many products and services present themselves as investments, but this is one case where this view is especially true. Here are some benefits of an automated fuel management system.

Firstly, a FMS makes sure that only authorized users and active vehicle get to fuel. This goes a long way toward eliminating fraud. Secondly, with proper configuration, the maximum amount of fuel taken in a given transaction can be reduced to a volume that makes sense, such as the tank capacity of different vehicle classes. Finally, a good FMS enables fleet managers to easily generate accurate fuel reconciliation reports and period closures using delivery records, fuel tank levels, totalizer readings, and distribution data. This makes for some tight fuel inventory management, thus making it easy to spot potential sources of loss and rectifying the situation.

Let’s assume everyone in your organization is squeaky clean and above any kind of petty fraud. Without an automated system, they still have to manually keep a record of all fueling transactions. This involves users taking the time to write down details such as vehicle numbers, fuel amount, date, time, etc. Then, someone has to periodically take this log and manually enter the data into an accounting/ERP system. Assuming your staff always has this kind of discipline while maintaining the above reproach strength of character mentioned earlier, we are still looking at a lot of labor involved in recording and managing fuel related data.

Something else to consider: if everything is recorded manually by, one would assume, humans , then there is the very real possibility of data entry errors. Chasing down and correcting these errors represents even more labor that you don’t necessarily have to spare.

A fuel management system automatically manages your pumps and records all transactional data. It also automatically generates the reports you need and sends them to the people who need them.

Any FMS worth its salt easily exchanges data with third party systems, such as maintenance management software and accounting systems. Furthermore, it supports all data exchange protocols, from web services to manual import/export, as not all systems are created equal. This not only helps avoid time wasted on double data entry, but also creates real synergy as data reaches pertinent systems in a timely manner. For instance, in a scenario where the fueling sequence includes entry/automatic capture of vehicle data (mileage, engine data, fault codes, etc.), crucial vehicle recalls are triggered at the right time and costly breakdowns and interruptions are minimized.

Getting Some Money Back

Some fleet vehicles and equipment consume fuel both on and off road. Chances are, there is some kind of road tax paid on the fuel. An automated fuel management system can easily and accurately calculate how much fuel was spent off-road in a given period and allow you to take back as much of your hard earned money as possible.

Depending on the industry in which you operate, there can be a number of laws and regulations that dictate how tightly your fuel has to be tracked and managed. Regardless of industry, however, if you have an underground tank, the government can come knocking on your door at any time. If that happens, you have to be able to produce a reconciliation reports for any time period they specify. So whichever FMS you decide to install, make sure that it is capable, at the very least, to generate those reports easily and reliably and, even better, do so automatically using a tank gauging system. Also, detecting fuel leaks in the ground is immensely valuable, as soil decontamination is an extremely costly process.

So far we’ve gone over what a basic system needs to be and what some of the benefits are. For some, a basic system is just fine, and no additional investment and functionality is required. It is wise to know exactly what one needs and not to go overboard with the bells and whistles. However, others operate in industries that have challenges and requirements unique to them. Therefore it is important to look for a system that can adapt to those particular circumstances. Here are some examples to illustrate the point. 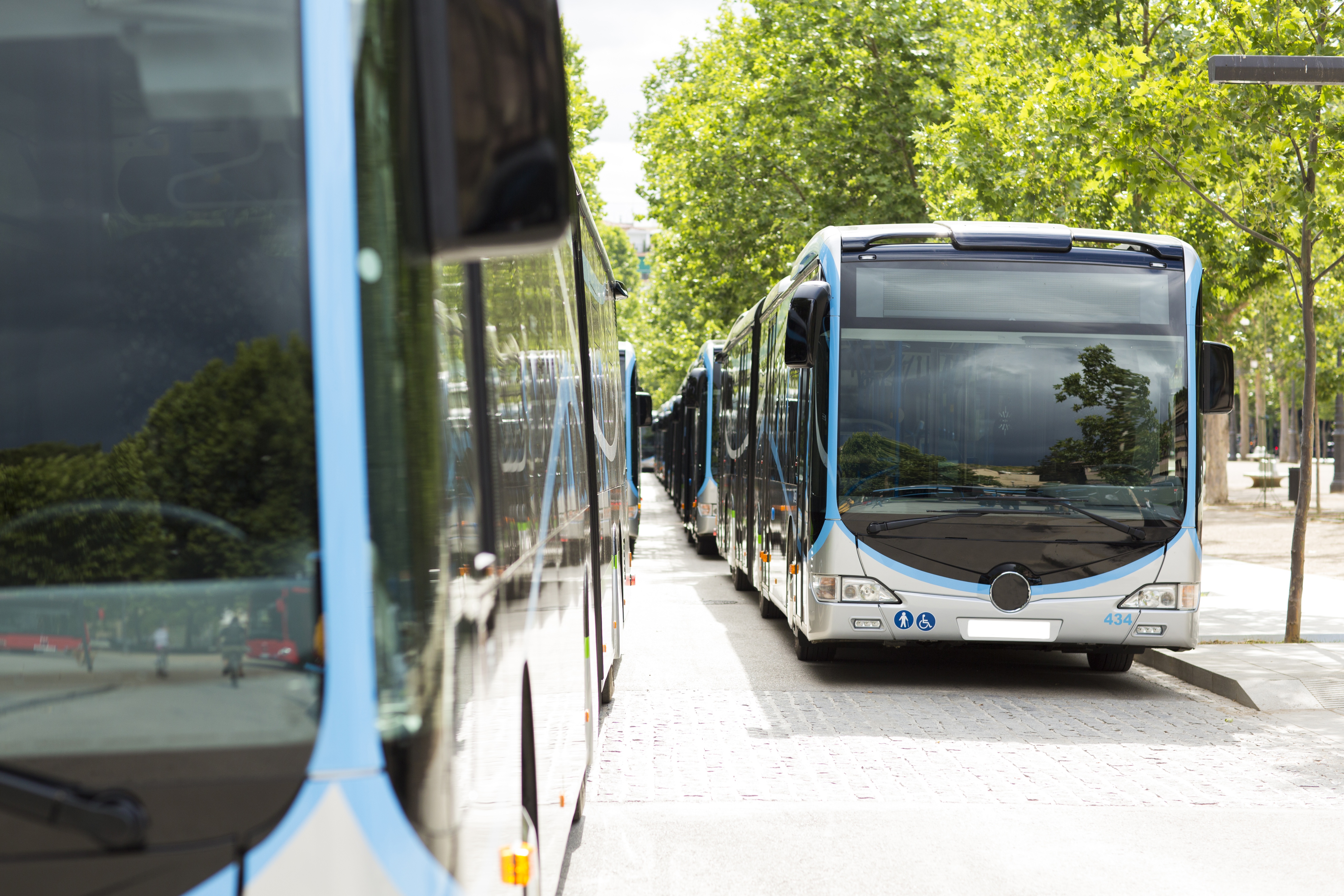 In many cases, fleet operators will want to have vehicles identified automatically at the pumps, for a number of reasons. Maybe fraud is an issue. Perhaps employees are resistant to any change and, as a result, human intervention must be minimal. Whatever the case may be, fuel management systems must be able to meet this requirement. However it is important to be smart about it. In the particular case of public transit operations, the simplest solution is the most effective, efficient, and trouble free. Where some would offer relatively complicated setups with nozzle tags (active ones being the worst), the best solution is actually quite simple yet elegant: RFID plates on top of the bus, read by a long-range reader on the ceiling. It just makes sense: buses within a given transit authority tend to be very similar, and they are always positioned the same way in the gas bay when being serviced. This predictability makes it easy to properly place long-range readers and RFID plates.

Also, given there can only be one bus at a time in a service lane, namely the identified bus, the system can automatically unlock all compatible products. This eliminates the need to identify a different pump each time a different fluid needs to be dispensed.

A public works operation potentially presents a fairly complex set of elements. Firstly, whether directly or indirectly, it uses taxpayer dollars to run. Since that money is used to purchase fuel, a great degree of control and reporting capability is required, as public scrutiny is part of the game. Furthermore, cities typically deal with unions, so firing or reprimanding workers who do not go along some change, like implementing a new fuel management system, is often not an option. Therefore, you may require a system to be as automated and “out of the way” as possible. 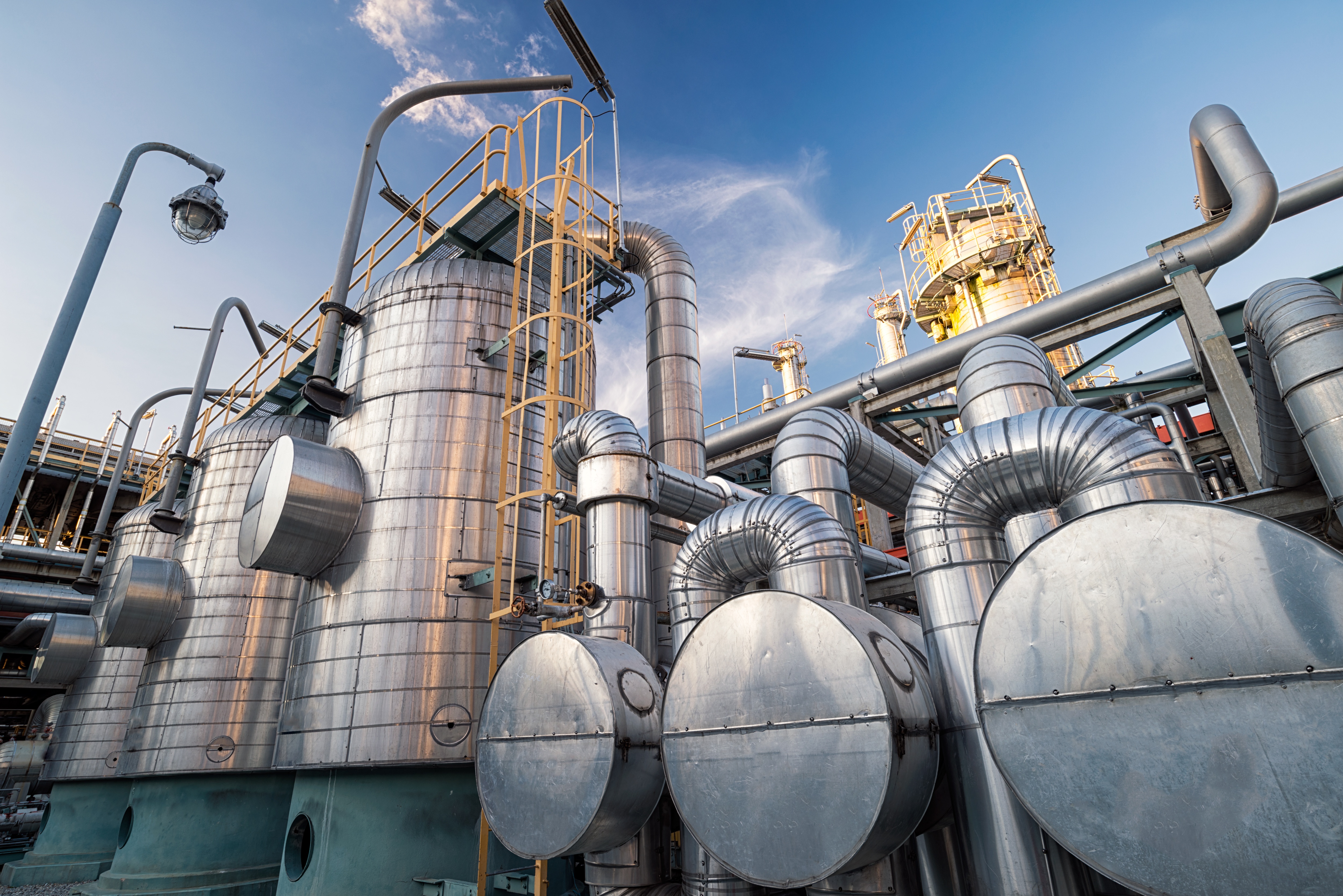 Whether operating a refinery or a fuel depot, transporting fuel or providing services in the oil fields, the cost of fuel, labour, and maintenance are not only among the highest but more importantly, these activities are mission critical and need to be managed accurately with full accountability. It has been a major challenge for organizations in the oil and gas industry to manage their operations with technologies incapable of providing an automated, seamless, and integrated solution.

Although it is customary to use various technologies from different manufacturers, such a practice has had adverse effects on the corporate bottom line. For example, controlling the distribution of fuel at the fuel depot with technologies from one supplier, and controlling the entries and exits of fuel trucks using technologies from another results not only in engaging with multiple vendors, but also learning multiple software, separate support teams, and ultimately ending up with a non-integrated solution. The same holds true for managing remote tanks and generators in the oil fields, tracking the movement of fuel trucks and corporate assets, and managing the maintenance and preventive maintenance of all equipment. As with public works operations, true integration is the key to true value. 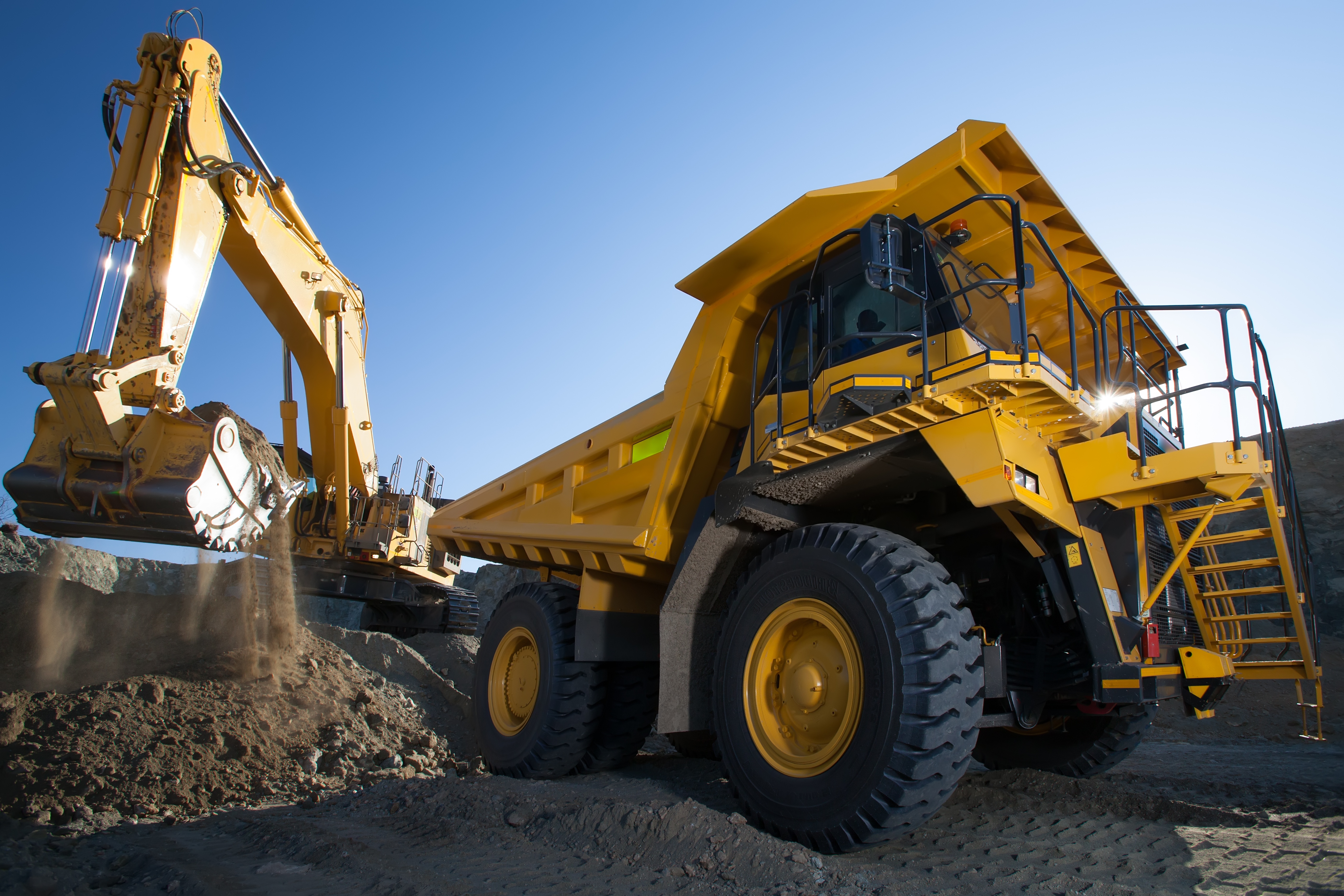 Above and beyond the standard features and functions, any system installed in a mining operation needs to do two things: be tough enough for the often rough environment, and make sure that crucial equipment never, ever runs out of fuel.

Dust, mud, water, ice, snow… none of these elements is favorable to the type of electronics involved in fuel management systems. This means that whichever system you decide to go with has to have a good track record of operating in extreme conditions. Also, users in the mining industry are not necessarily the gentlest folks when it comes to the equipment they use. For instance, you shouldn’t be too surprised if you see a mine employee breaking ice on a vehicle with a fuel nozzle!

Very often miners operate in remote areas. Power for everything, from machinery to climate control inside facilities, comes from diesel powered generators. In this context, tight fuel management is mission critical and cannot be taken lightly. On top of tracking fueling operations, a FMS needs to monitor generator fuel levels and send alarms and notifications if levels are low or if a leak is detected. Imagine: you have one or a few fixed fueling sites and you have found a system to manage the pumps. You have transactional data captured and relayed in real-time, and you enjoy all the benefits of a FMS outlined so far. But what happens when there are several small tanks that go out on the field in the back of regular pickup trucks, where they dispense fuel to different vehicles and equipment. Let’s say the volume of one of those tanks is about X gallons, and there are Y of them. Now you have XY gallons of expensive fuel out there, and you have no clear idea of where it goes. Not ideal, is it?

Small day tanks represent a challenge that is fairly common in the construction industry. As illustrated above, keeping track of those tanks can be rather crucial, depending on the number of them rolling around out there. Installing a traditional mobile FMS on each of those pickup trucks is simply not an option, as doing so would be way too cost prohibitive. So when a firm in a such a situation shops for a FMS for its fixed fueling sites, it needs to keep in mind that any potential supplier must also provide an inexpensive way of tracking fuel distribution on the field while still retaining the automated aspect of a traditional system.

Does a fuel management system make sense for our fleet?